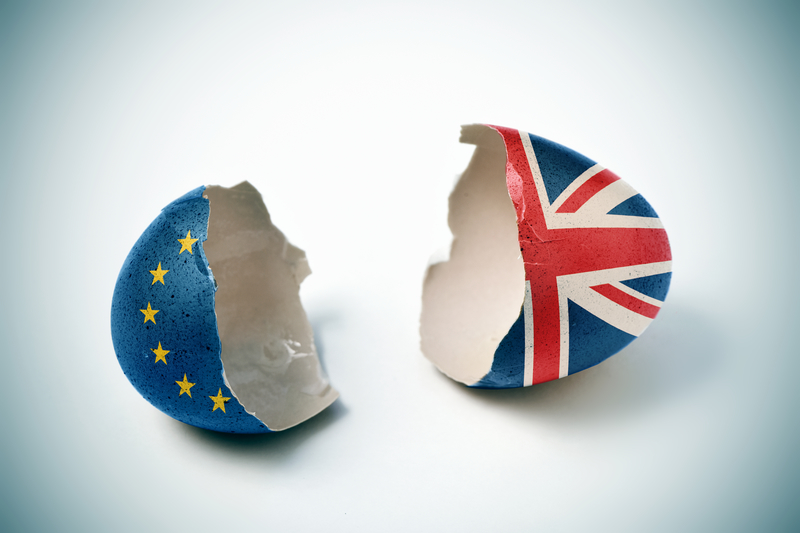 Brexit: How will it affect the Irish SME?

This week we moved one step closer to the reality of Brexit. Prime Minister Theresa May finally announced that the UK government will trigger Article 50 on 29th March. The wait is over but that is only the beginning as it will take two years to conclude the exit from the EU.

The question on all Irish SME business owners minds is what exactly does it mean to them in terms of doing business with the UK as we all know how vulnerable our market is to any economic shift in fortunes. The reality is we still do not know and it will be some time before we get a clear picture from Europe on what will happen to our economic borders. On the positive side it gives us time and an opportunity for Irish companies to substitute imports from the UK and to seek out additional new markets to sell their products to if not already in place.

A research paper issued by the Economist Intelligence Unit, Breaking Borders, highlighted a number of barriers standing in the way of international expansion but also revealed a positive outlook that the SMEs surveyed intend to generate over 50% of their revenue from outside their home market within the next five years.

It goes without saying that Ireland will want to continue trading with the UK as the value of trade is worth over €1 billion in goods and services on a weekly basis between our two countries.

According to a recent ESRI report the medium-term outlook for Ireland is good and we should see sustainable growth of 3% year-on-year until 2025 but it also includes the usual health warning about the great unknown post Brexit along with the World economy continuing to perform well combined with foreign direct investment coming into Ireland.

On the short-term as far as the SME sector is concerned it is business as usual.

Irish SMEs involved in exports to the UK should clearly take advantage of any growth opportunities within the market particularly over the next two years while they decide on their own strategy in terms of opening new markets for their products and services.

A key concern for any SME involved in exporting will be currency fluctuation along with delayed payments on the back of new trade tariffs, clearly we need to protect ourselves against these threats. As the saying goes, ‘You can’t make an omelette without breaking eggs’ and when it comes to Brexit this is exactly as it is.