Which is best for my business a budget or a forecast? 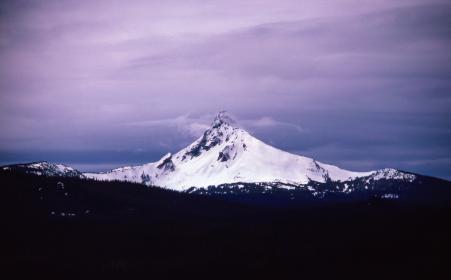 Would you get on a plane without knowing where it is going to end up with the possibility that it may never land again as it has run out of fuel – I don’t think so! So why would you run a business without having a financial budget or forecast?
Your budget expresses your financial intentions – it is the course you have chosen and plotted to take you to your desired destination, just as a pilot of an aeroplane plots his course. Forecasts however are like the planes radar. Instead of telling you where you want to go, which is what your budget does, forecasts tell you where you are going.
To continue the flying analogy, the pilot’s plotted course may show him that he is flying from one country to another on a particular route; however the plane’s radar may tell him that he is flying straight towards a mountain range which is higher than his planned altitude. What the Pilot wants to happen and what is going to happen are quite different. He needs to be aware of the mountain range so he can take corrective action well in advance of an imminent crash.
So let’s come back to earth and to our business – the key difference between a budget and a forecast is that the budget is a plan for where a business wants to go, while a forecast is the indication of where it is actually going.
Realistically, the more useful of these tools is the forecast, for it gives a short-term representation of the actual circumstances in which a business finds itself. The information in a forecast can be used to take immediate action. A budget, on the other hand, may contain targets that are simply not achievable, or for which market circumstances have changed so much that it is not wise to attempt to achieve. If a budget is to be used, it should at least be updated more frequently than once a year, so that it bears some relationship to current market realities. The last point is of particular importance in a rapidly-changing market, where the assumptions used to create a budget may be rendered obsolete within a few months.
In short, a business always needs a forecast to reveal its current direction, while the use of a budget is not always necessary.
++++++
Celtic Invoice Discounting provide Transactional Based Invoice Discounting to SME’s. Call us on 01-230 0866 for a confidential conversation.