Why using an overdraft facility is bad for your business! 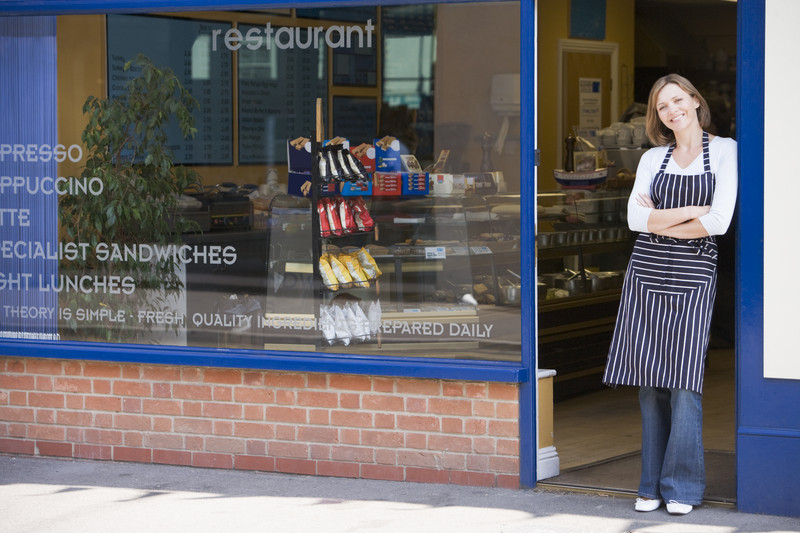 “Giving a small business an overdraft is like handing a child a loaded gun,” this is what a leading UK business banker told MPs in the House of Commons. The banker then went on to advocate invoice finance as “a highly inexpensive form of finance if used properly”.

Unlike in the US where companies are predominantly funded through institutional investors, European companies and particularly Irish Small and Medium Enterprises (SME’s) are highly dependent on banks for capital.
SME’s make up over 99% of businesses in Ireland and account for almost 70% of people employed and are an extremely important component of the Irish economy.
According to the recent CSO report the economy grew by an enormous 26% last year but this is clearly not the real picture when you take out the contribution from the multi nationals and the unknown effect of the UK’s future exit from Europe – Brexit.
According to the ISME Quarterly Business Trends Survey for the second quarter of 2016, show a reduction in business confidence from SME business owners after the Brexit vote. While the results to the end of March showed a drop in sentiment, the indicators in the second quarter have deteriorated even further, wiping out the gains to end of 2015. The Brexit fallout has replaced economic uncertainty as the biggest concern for SME owners. Sixty percent of respondents expected that Brexit would have a negative effect on their bottom line, with 32% stating ‘no change’. Only time will tell.
Irish SMEs are heavily reliant on bank borrowing relative to other countries in Europe, particularly overdrafts where Ireland has the highest share of firms using bank overdrafts while for bank loans it is the third highest in the Euro area. According to a study on “The importance of banks in SME financing: Ireland in a European Context” by the Central Bank of Ireland, November 2013.
This suggest that’s Irish SME’s are under capitalised and must look to other forms of capital to de-risk their balance sheets and fund growth. In 2016 access to credit facilities with the banks continues to be a key issue not helped by high refusal rates, delays in approval time and lack of staff experience all leading to SME business owner’s frustrations and problems. Clearly the banks are not functioning properly for the SME who need alternative options to funding their growth. One alternative is Invoice Discounting which is quicker and less costly than a bank overdraft facility or loan.

If you are experiencing problems securing finance for cash flow or to grow your business speak to Celtic Invoice Discounting today – we provide a better alternative to funding than the main stream banks. Contact us at 01-230 0866 for a confidential conversation.