Why using invoice discounting should not be your last resort 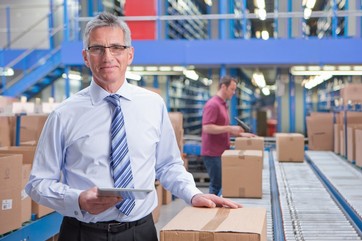 Invoice Discounting allows businesses to get money from their customers almost immediately, rather than waiting the typical 30, 60 or 90-day credit term or worse still even longer. A company that needs immediate cashflow will sometimes use invoice discounting at a discounted rate in order to receive capital at an expedited rate. An invoice discounting company that discounts these invoices, will pay the company the amount on the invoice after it deducts a small fixed percentage of the total.

Obtaining a bank loan with interest rates could put your business at risk of going into debt, being forced to turn down future business due to the lack of working capital or cashflow in your company. Choosing invoice discounting could possibly save your company; it provides you with working capital that’s readily available for whatever comes at your business next. Don’t make invoice discounting a last resort, make it your first decision.

Celtic ID will advise you on whether Invoice Discounting will be right for your business or not. We will speak to you in plain English and give you all the facts you need to make a decision. Why not call us on 01 230 0866 for a confidential conversation.